Dr. Shihab-Eldin, formerly Acting Secretary General and Director of Research of OPEC, is currently the Director General of Kuwait Foundation for the Advancement of Sciences (KFAS), and was a member of its Board of Directors. He served, among others, as an Advisor to and a member of the Kuwait National Nuclear Energy Committee (KNNEC); Advisor to the Kuwait Petroleum Company (KPC) New Energy Technology venture (NET); Board Member to Al-Dorra Oil Services Company; member of the Board of Trustees of the American University of Kuwait and the Gulf Research Center Foundation (Geneva); and a member of the International Advisory Council of the King Abdullah Petroleum Studies and Research Center (KAPSARC).

Crude is now beyond USD 70 a barrel. What are the drivers of this rise? Is it likely to increase more?

Oil price would not have recovered in the last two years without OPEC’s decision to work with major non- OPEC producers to curtail oil supply. However, this increase was assisted to a large extent by the robust demand growth, which is subsequent to the low price of oil after the collapse a few years ago. Some other incidental factors that may not have been tied only to oil, such as issues of national policies, economic cycles, etc., have also played a role; however, at the end of the day, it was the balancing of the supply against the demand and the beginning of cutting down of oil inventories that impacted oil prices.

Oil price recovery was helped, to some extent, by the fact that growth in North America was slowed initially, almost to a halt as the oil prices forced North America Light Tight Oil’s (LTO’s) producers to rethink their plans until they were more certain about price. They adjusted rapidly, and they managed to stay profitable at lower prices than the originally anticipated breakeven point.

All of these factors played a role in current price: the sloweddown LTO growth in North America helped demand grow, and OPEC curtailing with non-OPEC producers helped on the supply side. It first stabilized oil price in the first 18 months, and then we began to see, with evidence of prices rising through inventories.

Today, the situation has slightly changed from a year ago. Indicators reveal that this year, LTO’s production will be very robust. Both IEA and OPEC have revised their short-term outlook with increased LTO levels. Last year’s stability in the market reflects that OPEC is working well. Therefore, it is reasonable to expect that OPEC will have to decide how to respond to face the expected increase of LTO production this year. Will it cut down supply more? Will the demand growth compensate North America’s LTO increase? If we see similar circumstances than in the past, with supply increasing much more than demand and oil price dropping down dramatically, we will see an action from OPEC and non-OPEC producers. On the other hand, with the recent continued rise in prices, helped by the events that have adversely impacted Iran’s and Venezuela’s production, OPEC’s leader, the Kingdom of Saudi Arabia (KSA), and Russia are now signaling that they are ready to act to ensure that the market remains well supplied and prices moderate, in order to avoid another round of demand-growth destruction. OPEC and other producers have learned from the lessons of the past. 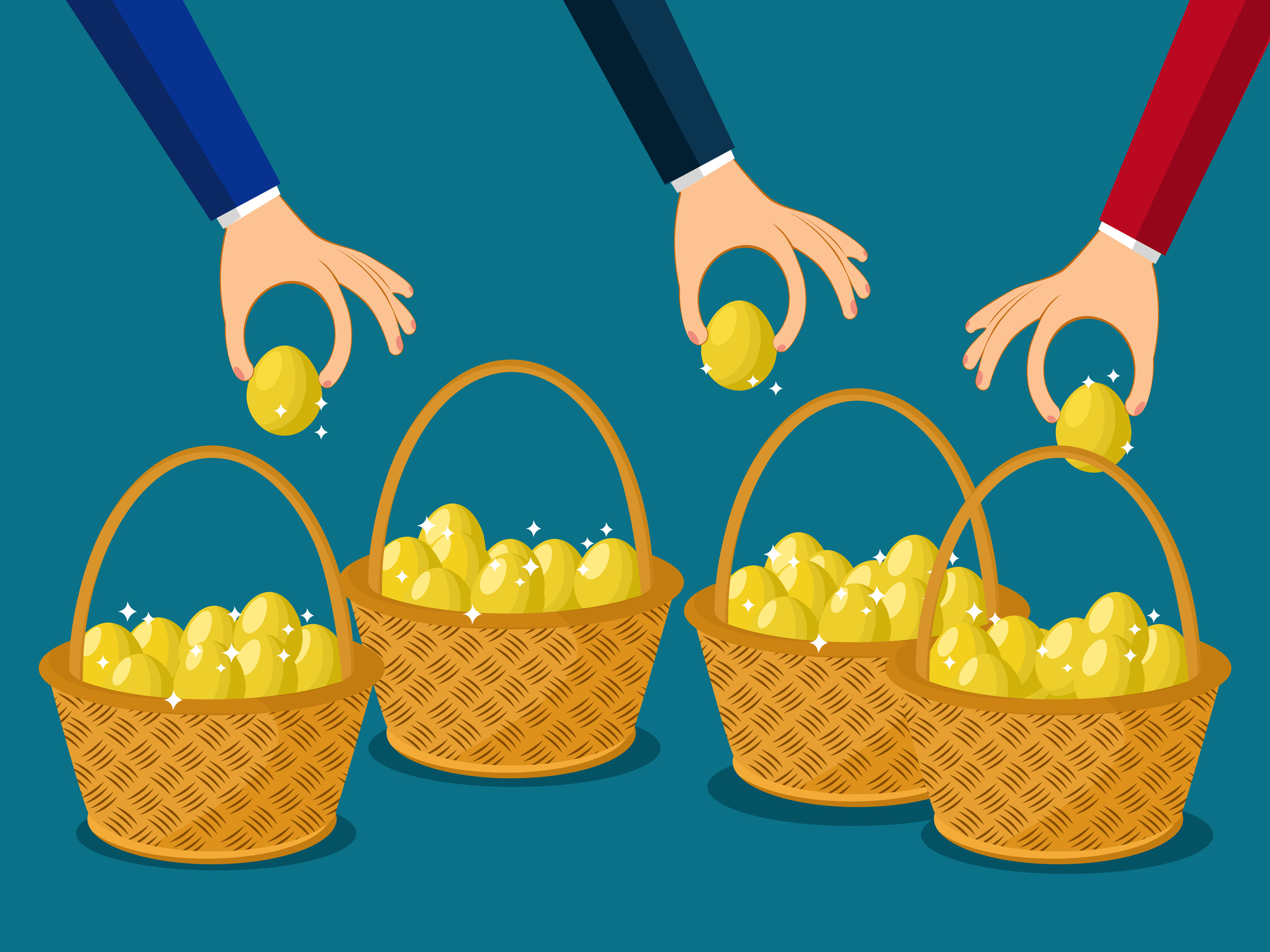 Time for auto suppliers to leverage their capabilities in adjacent industries? Automotive suppliers once resided in a fairly stable business environment with reliable demand. The growing number of…

Today leading global management consultancy Arthur D. Little announced that its Middle East office is integrating with the staff of Affinitiv, a strategic telecommunications and CRM consultancy with…