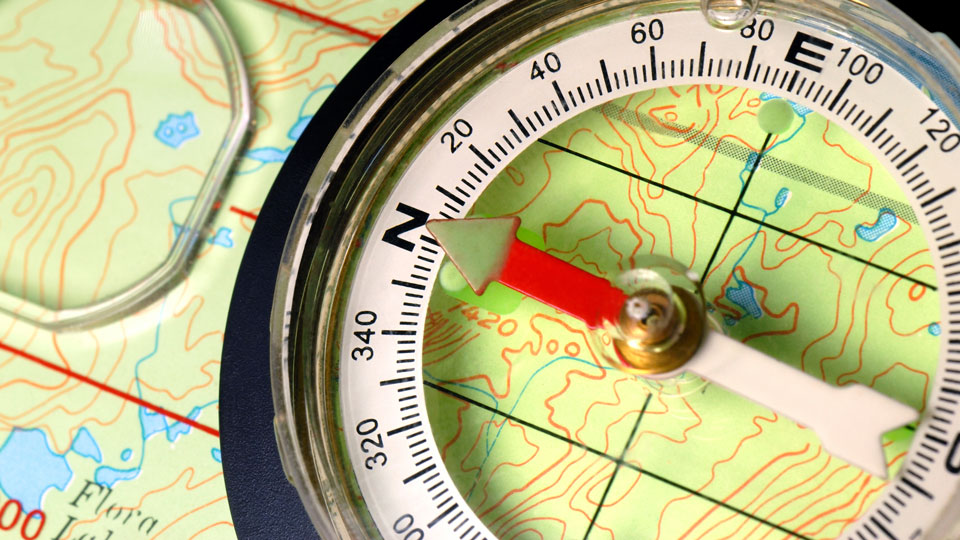 The pharmaceutical industry is in crisis. Big, profitable products are losing their patent protection and generic producers are jumping in to take a growing share of the market. We look at how the…

Arthur D. Little (ADL) today announced that Oliver Golly has been appointed as a Partner and core member of the company’s global Energy & Utilities practice. As well as working with energy and…