After Didi acquired Uber China in 2016, the fierce battle between the two chauffeur giants came to an end, resulting in a large customer pool that was well educated on new urban mobility. Now the battle in city mobility continues, with another storm coming in – car sharing. Arthur D. Little analyzes the market dynamics, major challenges, and implications for the future.

The car-sharing market in China is growing with strong momentum

Car sharing is short-time car rental, usually charged by the hour, whose target customers make occasional use of a vehicle or use it for commuting on an as-needed basis. In China, the earliest car-sharing player is CC Clubs (车纷 享), founded in 2010. The market grew mildly in the first few years, and the total fleet size was still less than 1,000 by 2013. However, since 2015 car sharing in China has gained momentum, and reaching fleet sizes of up to 30,000 vehicles as of early 2017 – mainly in Tier 1 and 2 cities, with an average yearly growth rate of over 200 percent. The strong growth is driven by two major factors:

Strong government support – The Chinese government leverages car sharing to stimulate the new energy vehicle (NEV) market and increase individual mobility efficiency. In June 2017, the central government released a draft of guidance for the car-sharing industry, in which supporting policies for car sharing were defined. It specified requirements for car-sharing businesses, defined their role in urban mobility, and offered highlevel support measures such as parking spaces. Prior to this, many local governments had already defined support policies for car sharing. For example, in February 2016, the Shanghai government set a target for car sharing to achieve 6,000 service spots, a fleet of 20,000 electrical vehicles (EVs) and 30,000 charging poles by 2020. Free parking spaces were provided to car-sharing companies in government-controlled parking lots, e.g., at government organizations, state-owned enterprises (SOEs), airports and so on. Subsidies are granted for operations and car-sharing platform development. For instance, for 2017 and 2018, it covers 30 percent of the cost of parking spaces, charging infrastructure and electricity, with an upper limit of 3 million RMB per year.

Fulfillment of citizens’ mobility needs – Public transportation is still insufficient in China. For instance, average bus ownership is 0.3 per thousand people in China, while that number is 0.5 in the UK. The average subway length in Shanghai was 25 meters per thousand people in 2016, which is about half of that in London. Private-vehicle ownership is also low in China, at ~110 per thousand people as of the end of 2016 (only 1/8 of that of the US and 1/5 of the UK). In addition, in certain large cities, such as Shanghai and Beijing, registered car plates are strictly controlled by government due to traffic jams, which consequently restrains citizens from owning cars. Even for those with cars, there is inconvenience due to traffic control on private cars in cities such as Beijing and Hangzhou. As a result, car sharing as an alternative solution has been well received by Chinese customers. According to Arthur D. Little (ADL)’s recent global study of over 6,500 customers, “The Future of Automotive Mobility”, 42 percent of Chinese customers are willing to replace private cars with appropriate car sharing and other new mobility services, in comparison with the global average of 22 percent. 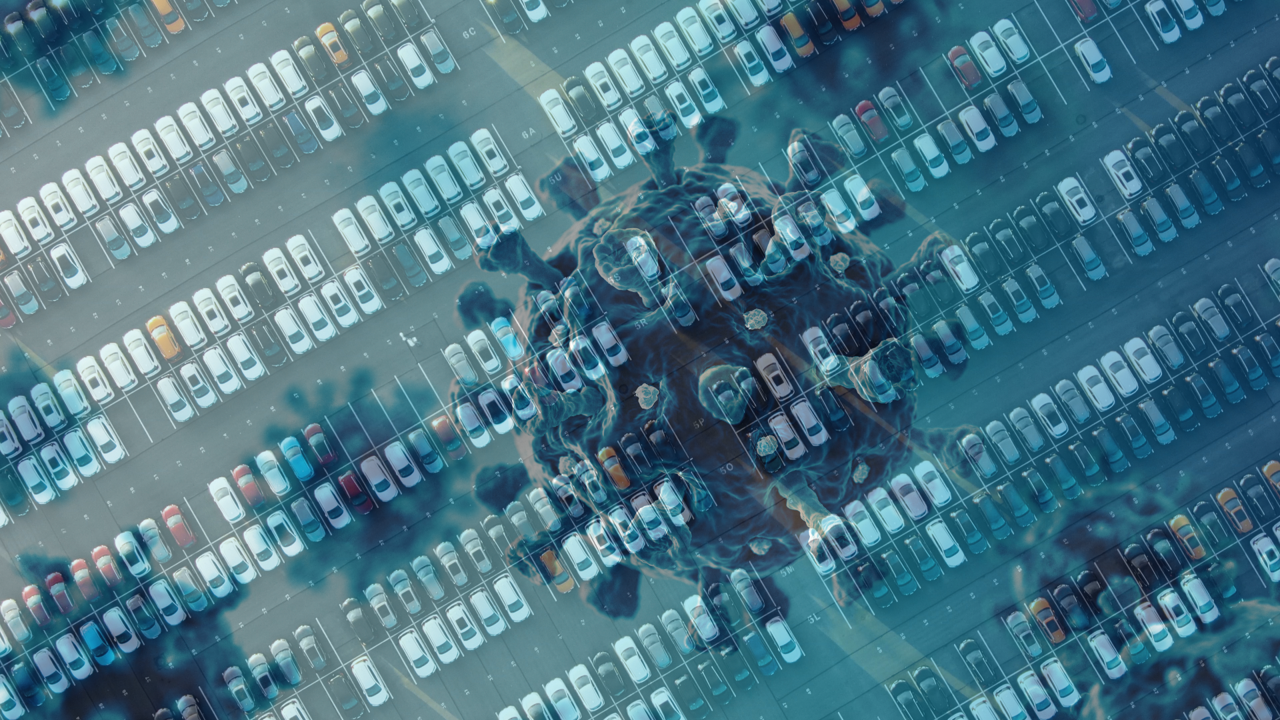 The effects of the COVID-19 crisis on automotive markets highlight the fragility of the traditional car distribution system and intensify the existing need for change. Ongoing transformations such as… 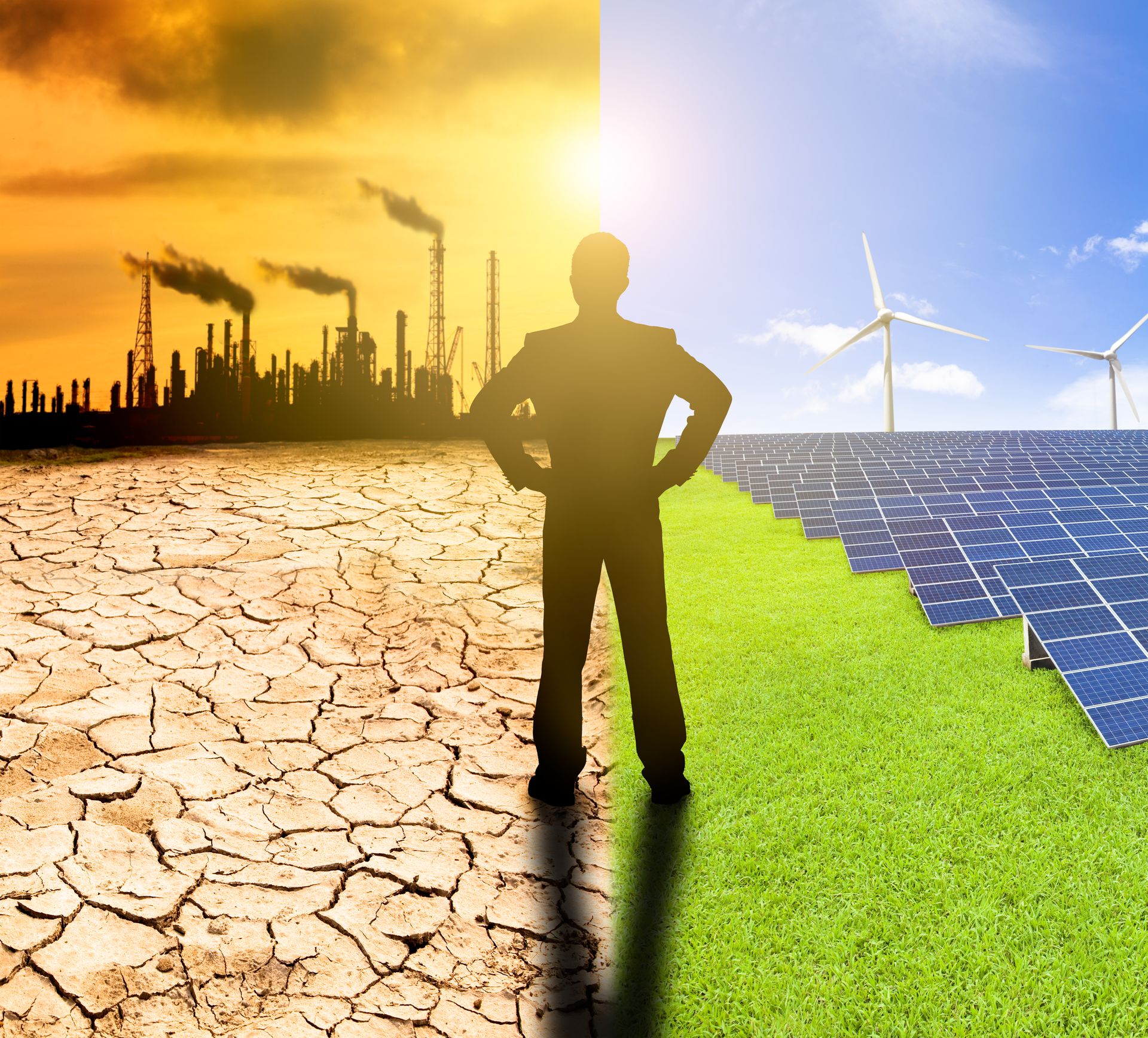 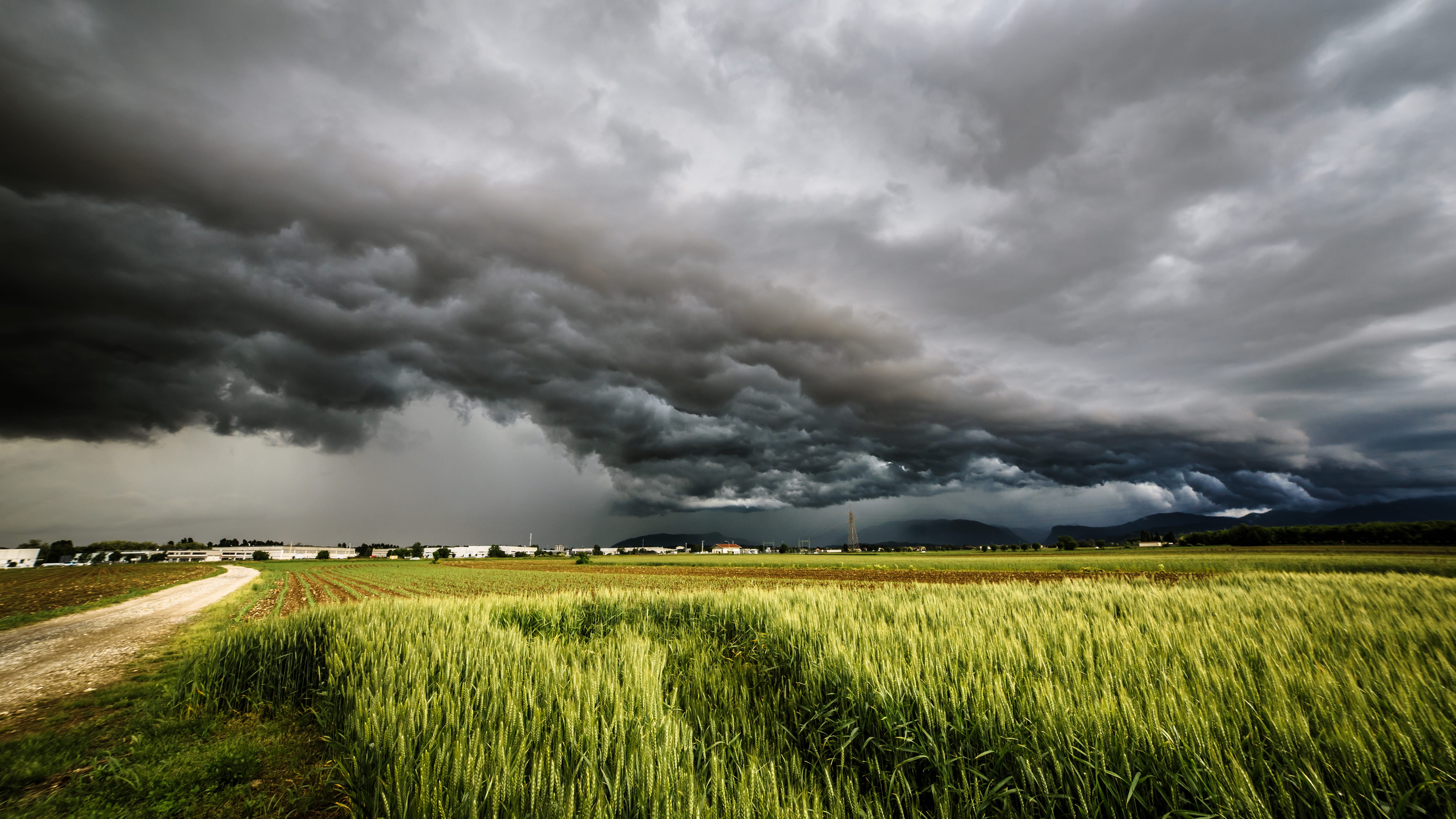 The calm before the storm

During the last six years, we have seen a general recovery of the world’s economy from the last big economic crisis in 2008, with some specific and interesting contrast between the advanced and…