The LNG industry finds itself today in a very different situation than was expected 10 years ago. Several key disruptions have occurred: shale gas turned the US from an LNG importer into an LNG exporter, imports to Japan boomed to replace nuclear electricity production after Fukushima, and European gas demand collapsed due to the combined effects of the global recession and cheap coal. There are new types of players in the market, spot-trading volumes have increased, and global prices have converged. But much remains the same. In a business characterized by large, long-term capital investments, the pace of change has historically been slow. In our last LNG update two years ago, we highlighted that the industry was in a period of transformation towards liquid trading markets; here, we review the current picture and outlook, as well as implications for market participants.

Global LNG price convergence has long been considered likely.
In theory, trading should eliminate regional price differences (other than logistics costs) and make a more efficient market in which supply, demand and transport costs determine LNG prices and flows.
It would be easy to conclude that the disruptive events of recent years were the cause of global price convergence. Oil indexation is still dominant in LNG purchasing: over 75 percent of LNG volumes imported globally in 2016 were indexed to oil. And lower oil prices explain a large proportion of the observed price convergence. The Asia-Pacific region is the global center of LNG demand, as well as for oil-indexed buying. Price convergence has been apparent since 2015, coinciding with the trend in oil prices. The Henry Hub LNG price (typically spot price plus variable fee at 115 percent Henry Hub price, plus fixed fee at around 3.00 $/MMBtu) has become higher than both the Japanese import spot and long-term oil-indexed price. If we include transport and regasification at around 2.00 $/MMBtu, US exports have not been attractive to Asia-Pacific buyers through 2017. 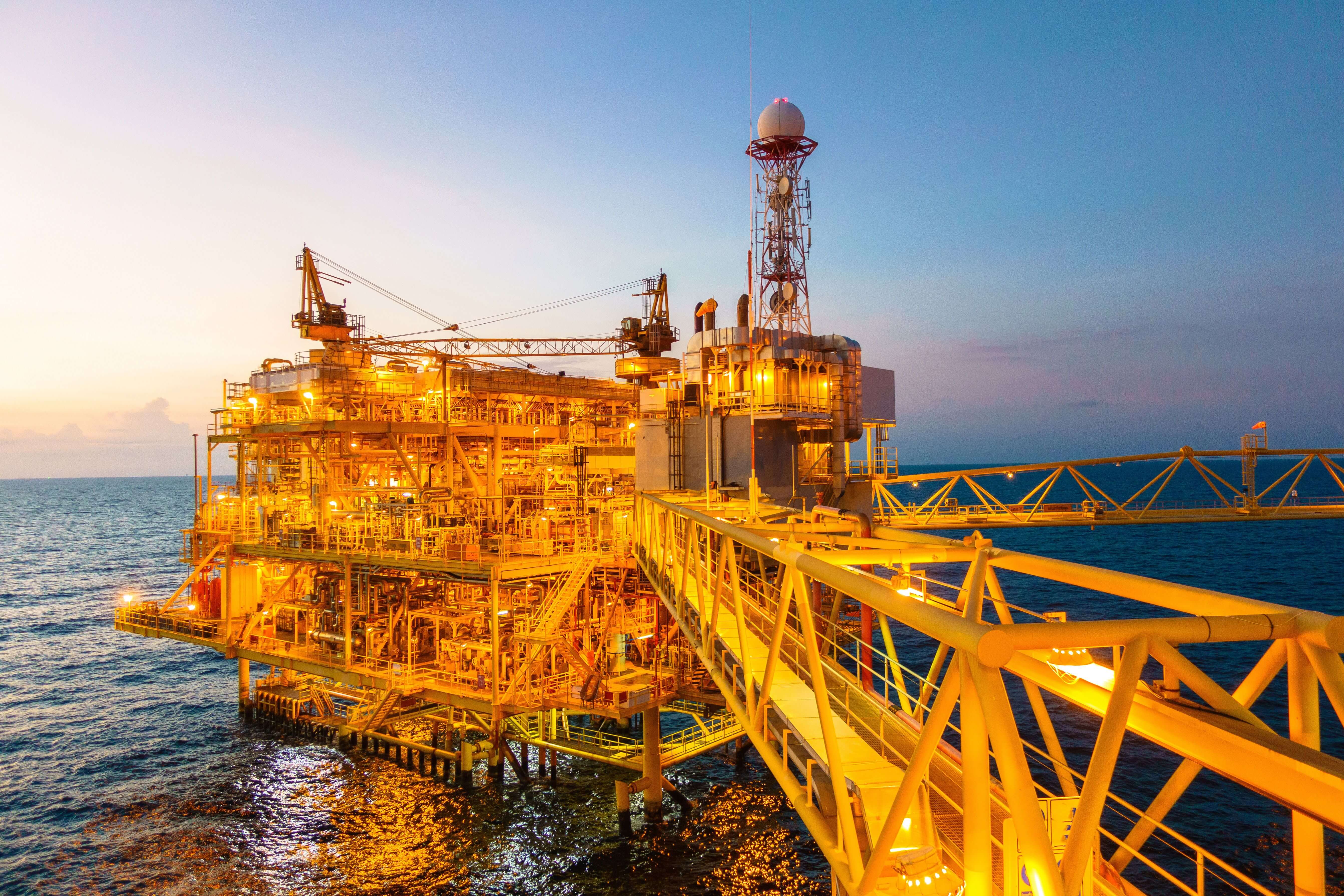 In recent months, the rules of the game in the Oil & Gas industry have continued to change, with a shifting of positions across the entire value chain. Upstream, the traditional East-to-West flow… 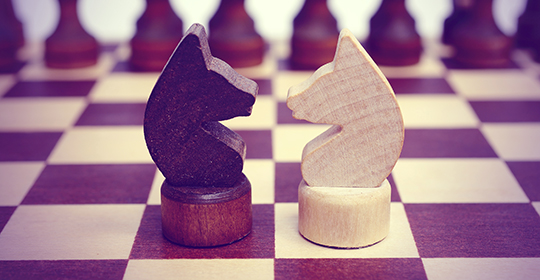 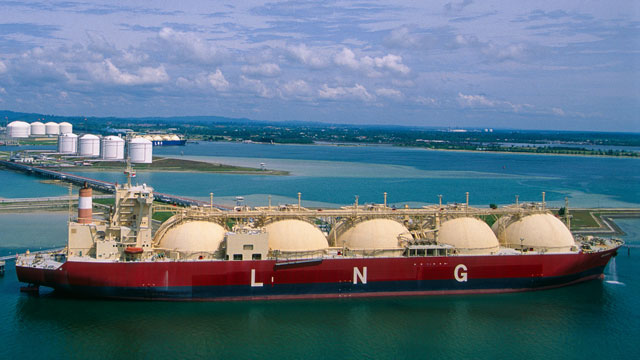 Global gas price convergence, predicted last year to take more than a decade to develop, is expected instead to arrive this year, as a direct result of the increase in short-term LNG trading, the…