Due to digital disruption, an important dichotomy erupts: banks have more interaction with customers than ever, but customers have many more choices to fulfill their financial needs. As customers prefer choices and experience over being locked into single suppliers, banks need to transform into open banks, striving to give customers “choice”. This will turn financial services into a supply-side market.

The now and the forthcoming of banking

Overall, the financial services industry has presented several changes since the last century, in which banks’ transactional model has experienced the maturity and decline of their previous achievements. (ATMs and bank branches are representing less significant client interaction channels year by year). The introduction of mobile banking through client interaction by SMS set a tipping point in the banking industry in 1999.

Managing strategic decisions in a fast-paced technological environment has forced banking to evolve into a new era – the era of digital banking, in which competitors will not be traditional financial institutions and where clients’ loyalty will be ephemeral and expensive. It will be an environment whose pillars stand in “choice” and technology. It will reshape the structure of the financial services industry for years to come with trends that are here to stay:

However, banks are not alone in this journey any more. Due to the fast evolution of technology, customers have new alternatives and solutions to replace the current banking model. One of the business lines most affected by technology is payment solutions, in which players such as Confinity (nowadays PayPal) have found their way up, establishing themselves as leaders in the payment industry with market caps in line with American Express. Nevertheless, all business lines are affected by new financial technology solutions, even internal operations (credit scoring, compliance services, loan allocations, etc.). Digital technologies are transforming the competitive environment of banks, wherein value is created based on customer choices and experience rather than being locked into a single supplier.

Additionally, there are important competitors pursuing bundling of different financial services. In China, both Tencent and Alibaba have raised the concept of social financing to a new level by integrating their social networks with a vast array of financial services. Meanwhile, the western world is starting to see GAFAM (Google, Apple, Facebook, Amazon, Microsoft) building ecosystems around financial services. Furthermore, banks in Europe face financial marketplaces dominated by digital banks (i.e., Number 26, Tandem, Starling and Fidorbank) and the eruption of telecom financial services pioneered by Orange Bank. In particular, new digital banks are winning the customer perception race against traditional banks, as shown by the recent J.D. Power 2017 US Direct Banking Satisfaction Study1 . Digital banks scored higher than traditional retail banks – 865 out of 1,000 points, 49 points higher than conventional banks, although they currently represent just 6 percent of total bank deposits in the United States.

Due to these emerging technologies, there has been an unbundling of financial services, i.e., many suppliers for multiple needs. At Arthur D. Little, we observe that banks are fighting to maintain their status as one-stop shops with an increased bundling trend. For example, half of Americans have more than one banking account2 , and over 50 percent of mortgages originate with non-bank lending3 . The race has started, and banks need to run, as the competition is much tougher than before. 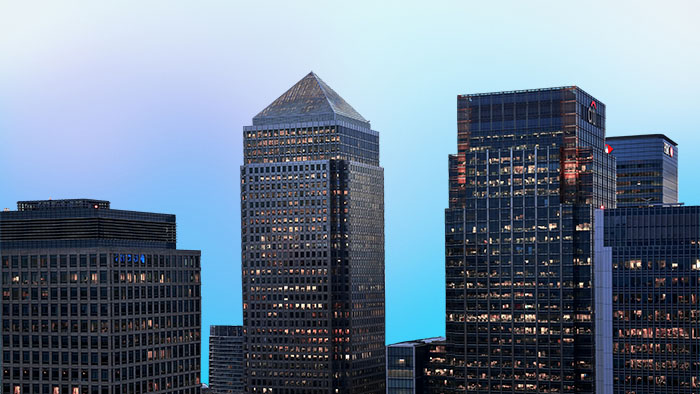 Banking as a service

The BaaS opportunity The banking sector is in transition. Historic pressures and the transformational arrival of fintechs mean the financial services marketplace is undergoing significant…

A new report released today by management consultancy Arthur D. Little entitled “Banking on the Go” has identified investment in mobile banking as a promising revenue growing opportunity for the…

The Spanish bank Banco Popular has topped the list of Europe's most cost-efficient banks, according to a new study released today by Arthur D. Little. Kaupthing, from Iceland, and Swedish bank…