To survive and thrive, independent US operators must position themselves for long-term value creation through new business models that consider the risks and opportunities of excess production and delivery to global markets.

The development of shale oil and gas production in the US has been truly miraculous, which can be credited to the combination of innovation, well-developed infrastructure, and readily accessible capital markets. As a result, shale production had increased from nil to about 4 million barrels per day in the interval 2008 to 2014 – and by 2022, it is poised to add another 4 million barrels per day, largely from the prolific Texas/New Mexico basin called the Permian. At that point, US production in the Permian alone will be equivalent to a large OPEC producing country such as Kuwait or Nigeria.

Because of this dramatic increase, the US has become an oil exporter, having moved some 2 million barrels per day already in 2018. Most of the new Permian oil is expected to be exported, but to what markets, and at what price?

US independents have been largely responsible for the domestic boom to this point. Maintaining their leadership position will require a significant change in behavior and capabilities. These shale developers must consider and manage a number of complex issues, including: 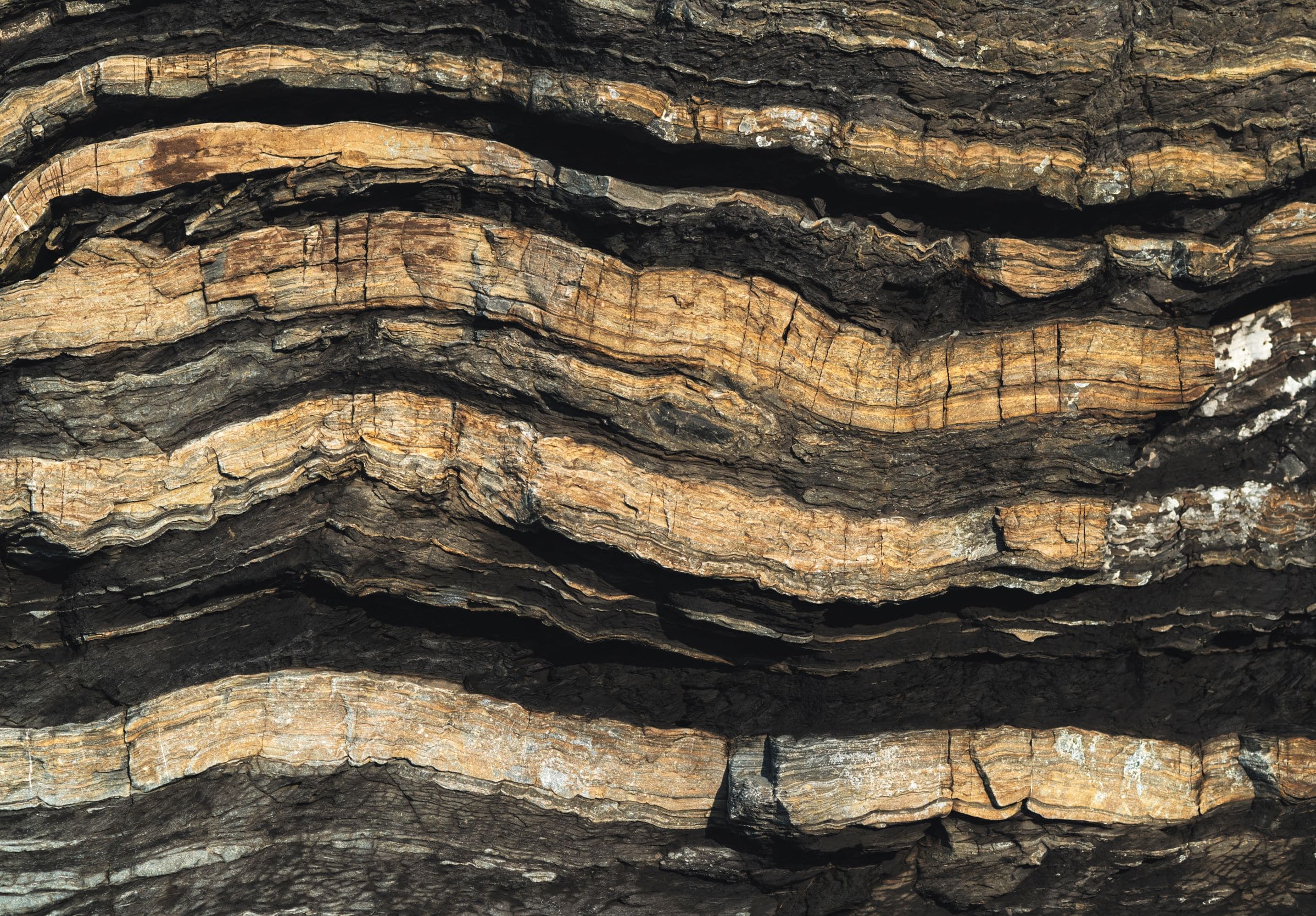 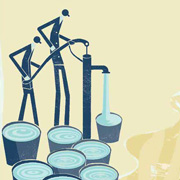 Opportunities and challenges for energy players in the global shale revolution

Fracking technology has recently enabled the large-scale exploitation of vast amounts of shale gas and oil, impacting energy equations and balances across the world. This article addresses why shale… 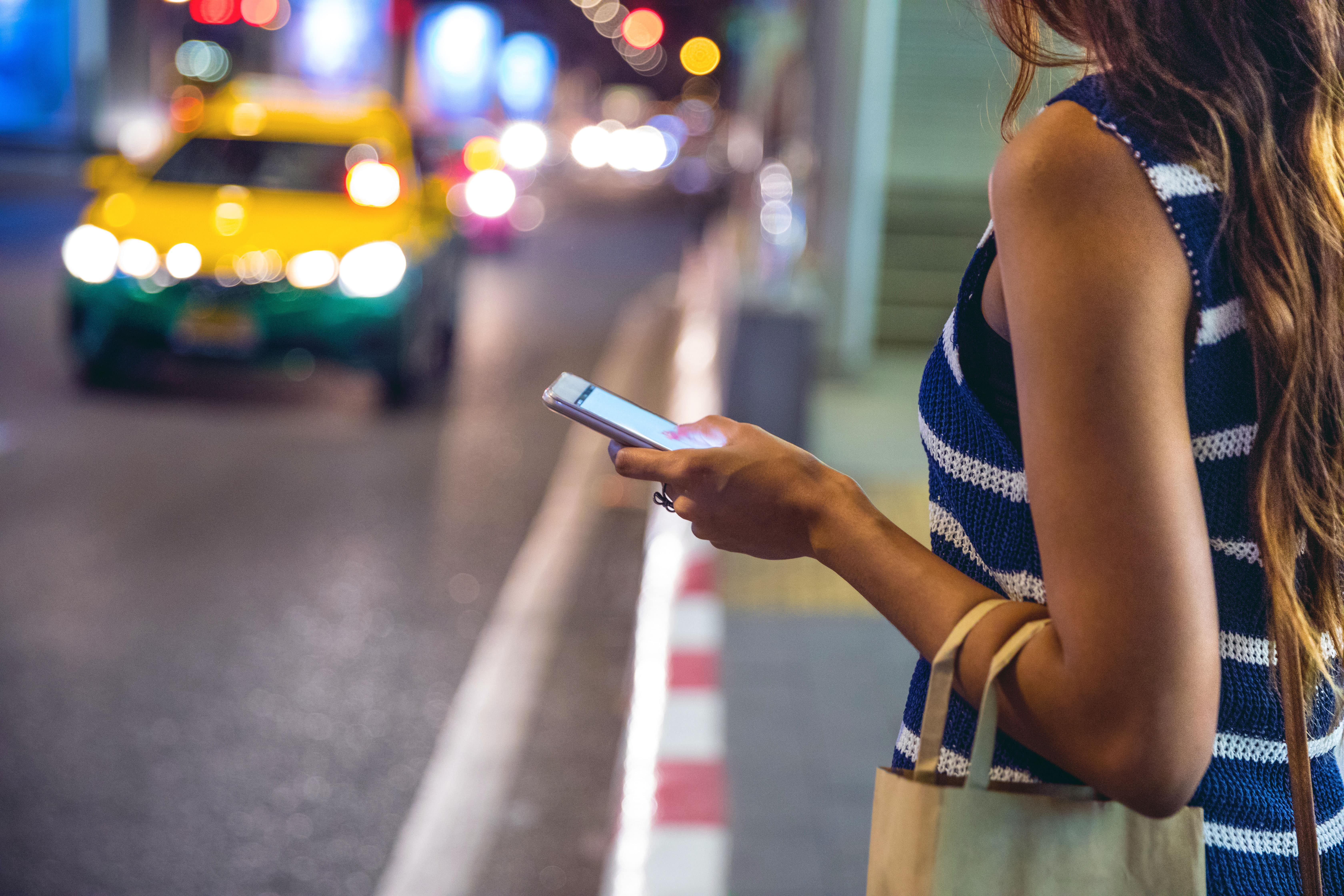