Globally, the race for fiber infrastructure has been accelerating in the recent past. The number of countries that achieved 95 percent fiber-to-the-home (FTTH) coverage increased from 1 in 2012 to 6 in 2016. Similarly, the number of countries that achieved higher than 50 percent coverage has increased from 10 in 2012 to 14 in 2016. The growth is driven by commercial purposes (the business case for fiber is sound), as well as national development agendas, which consider ultra-high-speed broadband a critical enabler of economic growth. Several countries globally have plans to increase the coverage targets for high-speed fiber broadband. Countries seriously willing to deploy FTTH now (e.g., Qatar, New Zealand and Sweden) can achieve full coverage in less than 10 years. In markets where fiber deployment started earlier (e.g., European markets such as the UK and Germany), the expected time frames rise to 15 to 20 years due to operators’ network strategies, competitive dynamics and regulatory uncertainties. Nevertheless, despite demand and push from national entities, only 11 countries in the world have achieved fiber penetration1 equal to or higher than 25 percent.

So far, the reasons for slow fiber deployment vary by country, but – generally speaking – can be explained by the fact that user application requirements in terms of bandwidth and latency have remained moderate, leading to low take-up rates. These requirements could be satisfied more competitively with alternative technologies such as DSL later augmented with vectoring, bonding, etc., or even 4G/4G+ mobile broadband, which are less investment intensive and hence more suitable for areas that are not highly populated or digitalized. However, more recently the demand for 1Gbps products is increasing, and assumed to be 10 percent of fixed-broadband market demand. 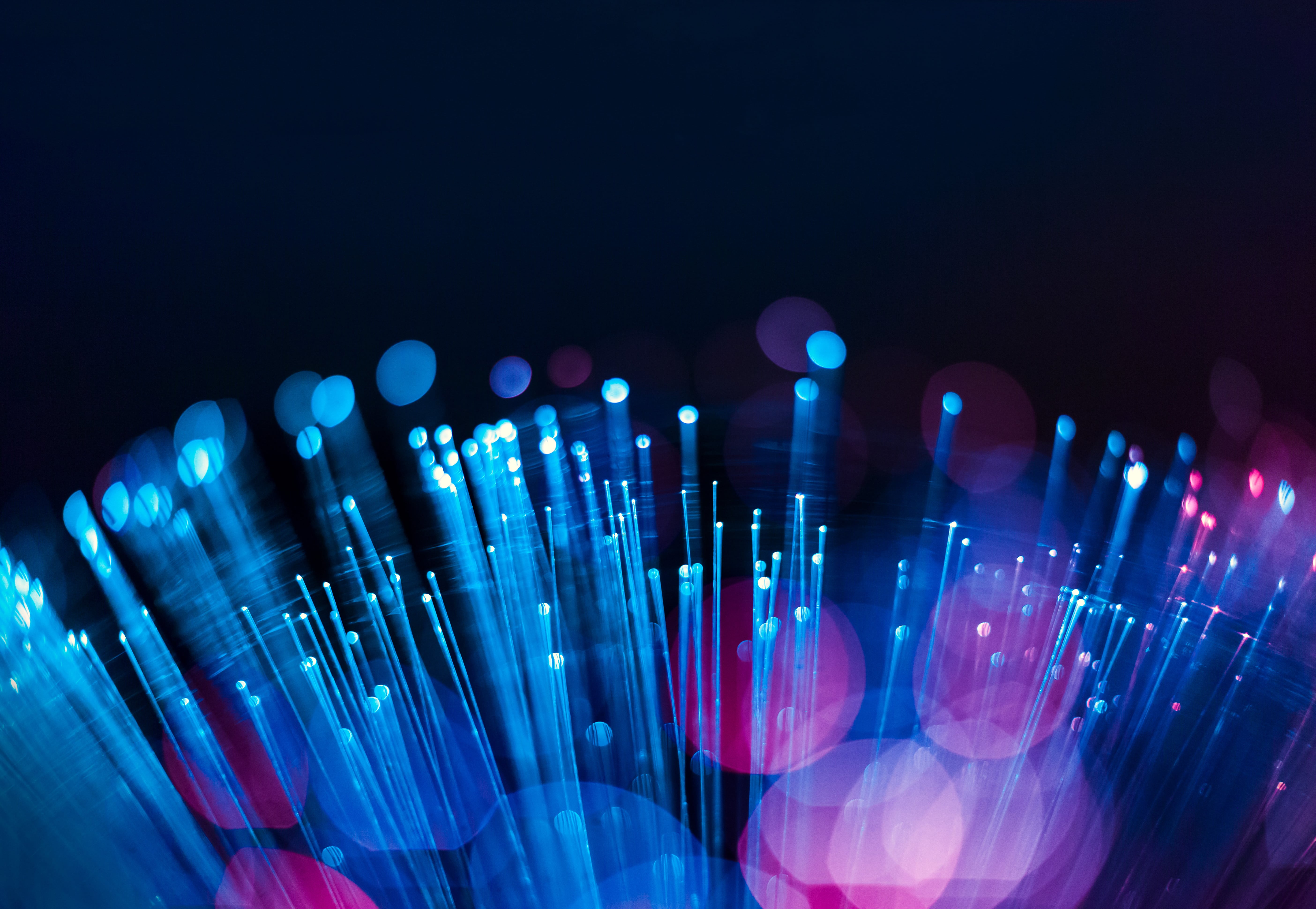 The race to gigabit fiber

We increasingly see deployment of applications and services provisioned by underlying gigabit broadband. This is enabling people, machines, and applications to collaborate effectively and…