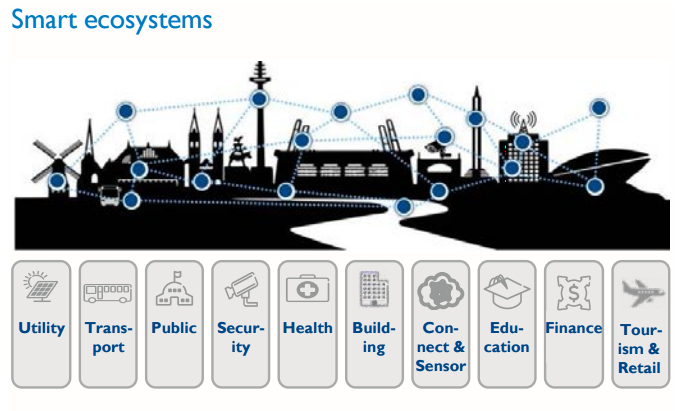 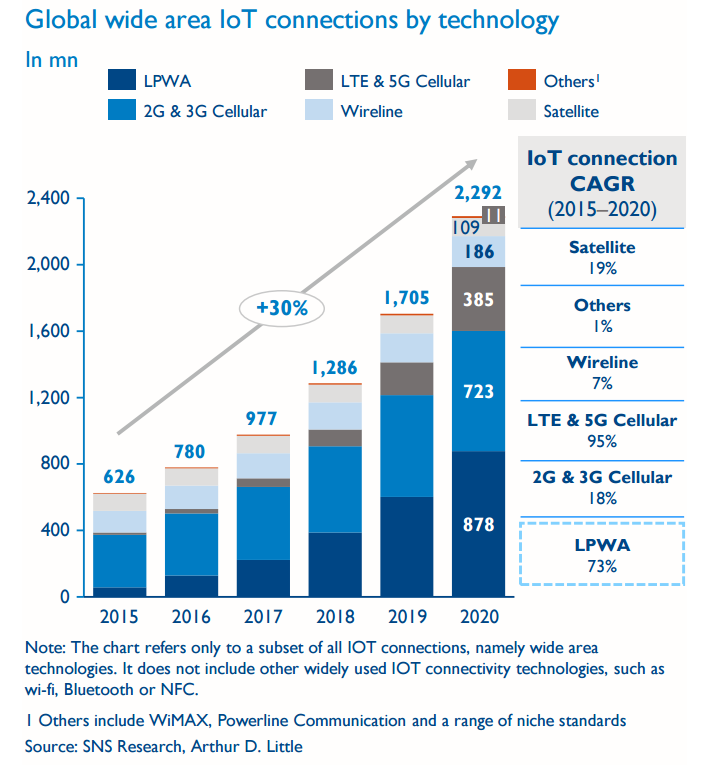 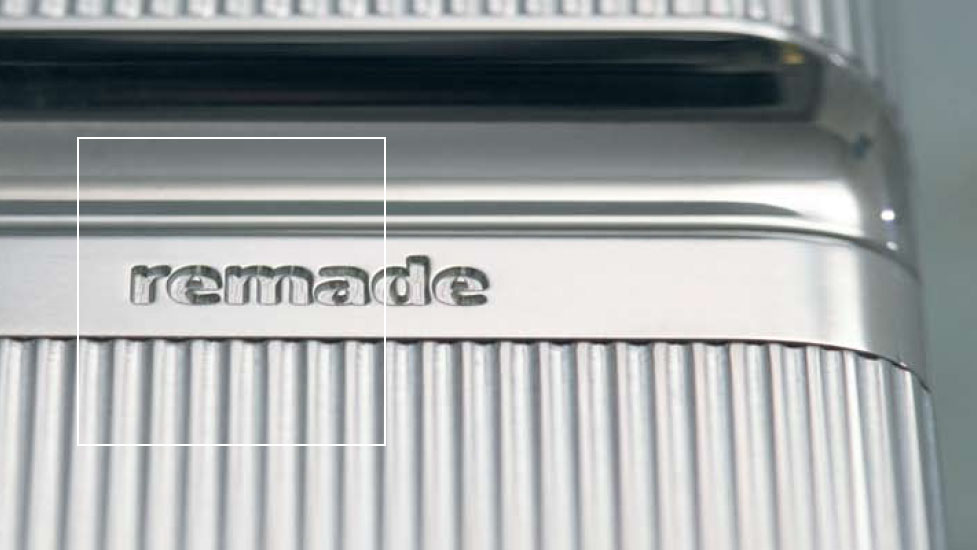 As stakeholders become increasingly insistent that "promises made" by the CEO become "promises delivered", business leaders will need to extract and manage increasing innovation from suppliers as… 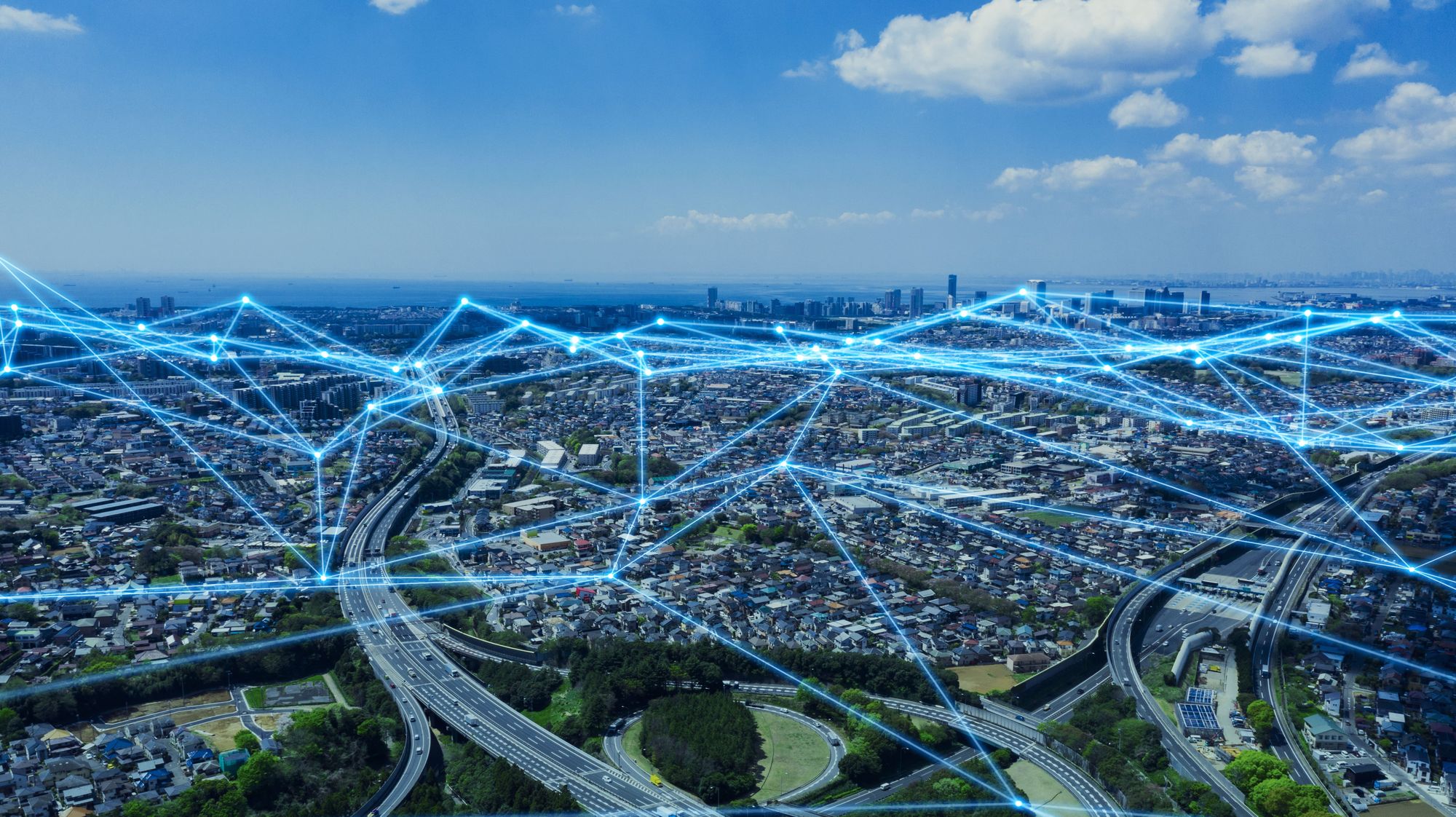