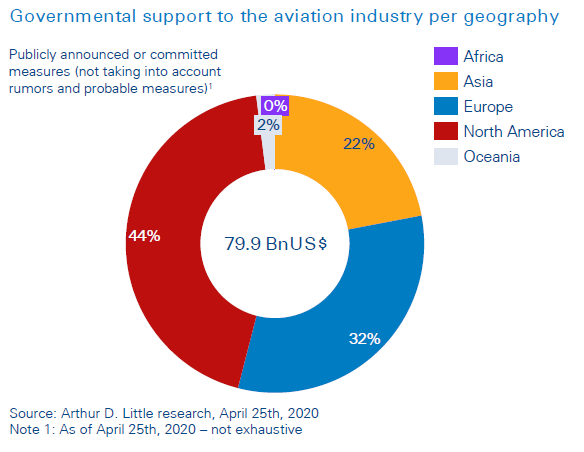 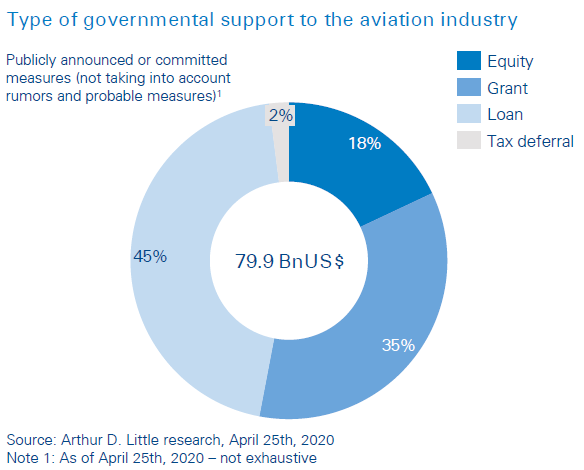 Innovation Leader of the year 2013

The world is currently entering a new era in which companies, nations, and continents must reinvent themselves. Intense competition, shorter product lifecycles and the continuing aftermath of a…

Arthur D. Little launches its observatory of the Belgian Telecom landscape : “A New Deal needed for the Telecom Sector in Belgium”

Arthur D. Little has today released its first study on the Telecom sector in Belgium, commissioned by the five major operators of the Belgian Telecom market (Base Company, Mobistar, Proximus, Telenet…

According to Marc Winterhoff, Director and Head of Arthur D. Little’s German Automotive & Manufacturing practice, “We think this scenario is based on a false assumption, because the financial…