As the credit and economic crisis deepens, many investors aresuddenly finding themselves in possession of assets or portfolio companies that are closing in on default scenarios.

Furthermore, spikes in commodity prices for raw materials and cash poor customers have created a working capital strain that is impacting operations. Companies are now significantly overleveraged by virtue of reduced cash flows to service debt.

Even senior secured lenders are finding themselves in increasingly impaired situations relative to the liquidation values of their investments. This places greater pressure on subordinated investors and equity holders to lead the rightsizing of balance sheets and the preservation of capital to generate long-term value.

These subordinated debt holders did not seek to invest in distressed assets and find themselves unexpectedly holding a stake in a non-performing asset. In order to influence change and recoup their investment, they often need to alter their positioning in the capital structure such that they get an equity participation to gain influence and share in the upside of the restructured entity.

Whereas private equity owners are typically well versed in active portfolio company management and should utilize their skills in financial or operational turnarounds to preserve their interests, mezzanine lenders are often unprepared for this task.

Given the current economic environment these subordinated participants will need to acclimate themselves to taking a more active role in the restructuring of their investments. This requires a shift in mindset and a willingness to extend the holding period of the investment.

This paper seeks to provide a playbook for such investors to de-lever their investments and rebuild the underlying businesses under different capital structures. 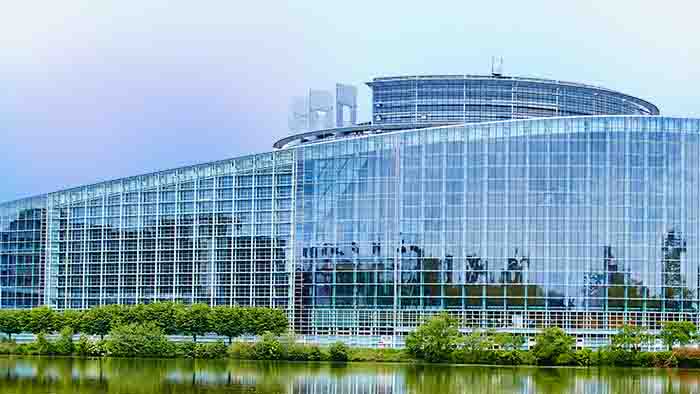 The government of the future

Winds of change  In a rapidly changing, digitally enabled world where citizens have become used to services only a click away, governments continue to struggle to keep pace despite significant… 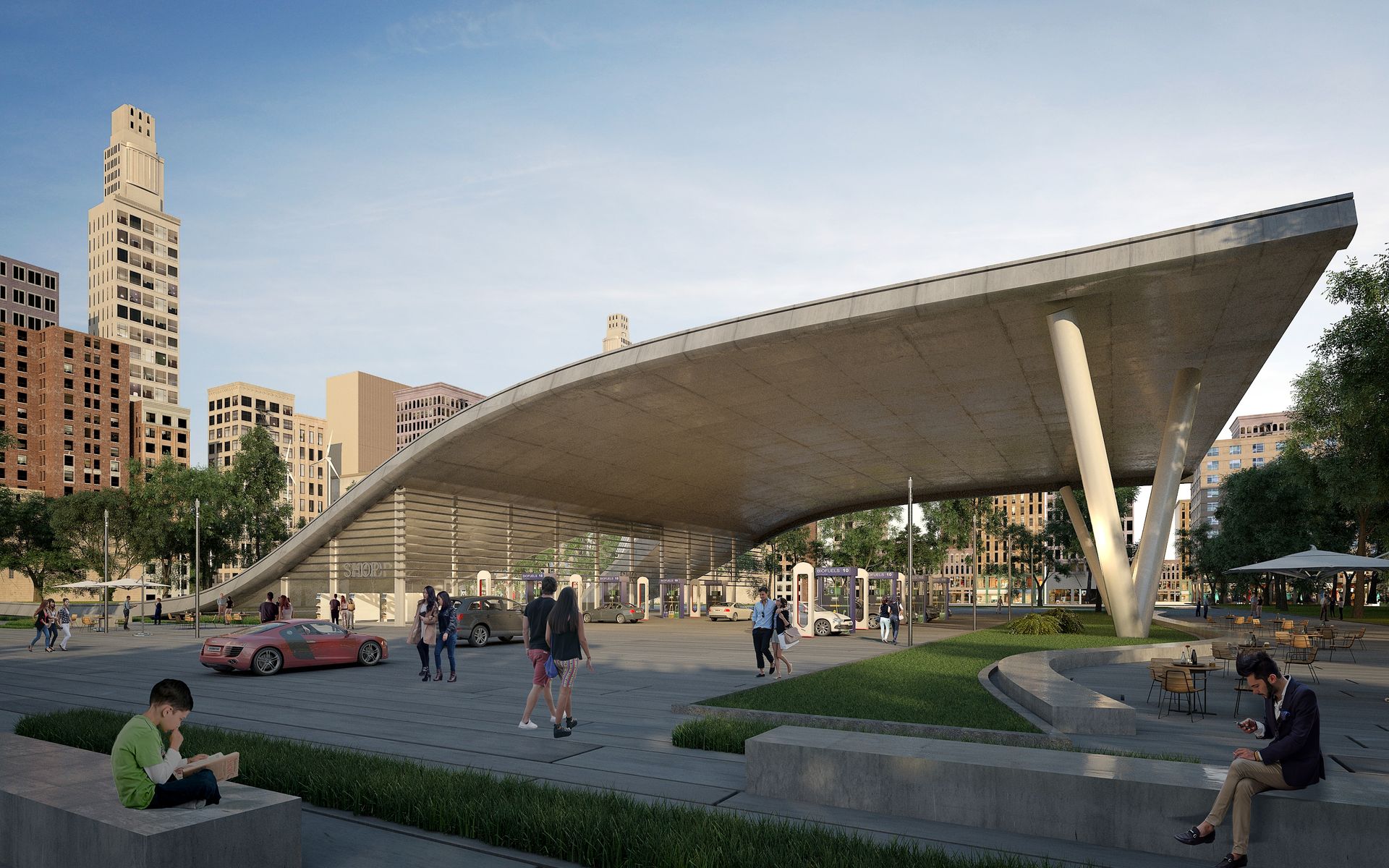 The forecourt of the future

The traditional forecourt model is at its inevitable end. Electric vehicles (EVs), autonomous cars, data analytics, and the Internet of Things (IoT) are only a few of the emerging technologies…

The calm before the storm

During the last six years, we have seen a general recovery of the world’s economy from the last big economic crisis in 2008, with some specific and interesting contrast between the advanced and…