Lebanon has officially embarked on its oil & gas journey following the signature of the Exploration and Production Agreement (EPA), and declared its entry into the club of oil nations. With its limited national experience in managing an oil & gas (O&G) sector, what should Lebanon’s strategy be in the coming years to enable active and, most importantly, successful national participation in the O&G upstream sector?

The state’s involvement in the sector needs to be first defined. Currently the state is present on the legislative and regulatory side, but does not have an active role on the operations side, considering the emergence of the sector and lack of local know-how. However, as seen in most neighbouring and regional oil-producing countries, state participation in operations is the means to ensure maximum governance and control over national resources, as well as guarantee maximization of rent from oil activities. The question now becomes how to build this national role in operations.

First, Lebanon should establish a clear governance framework that will be able to build, nurture and grow the Lebanese state oil company. As several risks are involved when a country has a premature national oil company (NOC) with no serious levels of production, Lebanon should follow a gradual approach of building a core team of nationals, inspired by the consortium companies’ operating model and housed at the Ministry of Energy. There are also several options to consider. With the expansion of different phases and oil activities, this core team will flourish and expand until a full-fledged NOC can be created, based on the solid experience that has been built.

Second, human capabilities need to be identified and developed in order to ensure maximized local participation in oil operations. Local technical know-how is an extremely strong advantage when negotiating with international companies. Thus, the country’s university education sector needs to be modified and updated to suit the needs of the oil sector, in addition to the serious pursuit of training Lebanese nationals through EPA terms.

Third, a set of strategic enablers needs to be considered as early as possible to guarantee Lebanon’s long-term interests. The history of the oil sector has proven that whoever controls transportation will be able to dictate their terms, even to the owner of the reserves. Also, bringing oil to shore will not only guarantee development of the downstream industry in the country, but also create direct and indirect industries in parallel, which will boost Lebanon’s economy to new, unprecedented levels.

All of the above considerations and more can be defined along a national roadmap, with several phases that will maximize the use and benefits of all the country’s offshore blocks. These will merge to create a successful oil & gas journey for Lebanon. 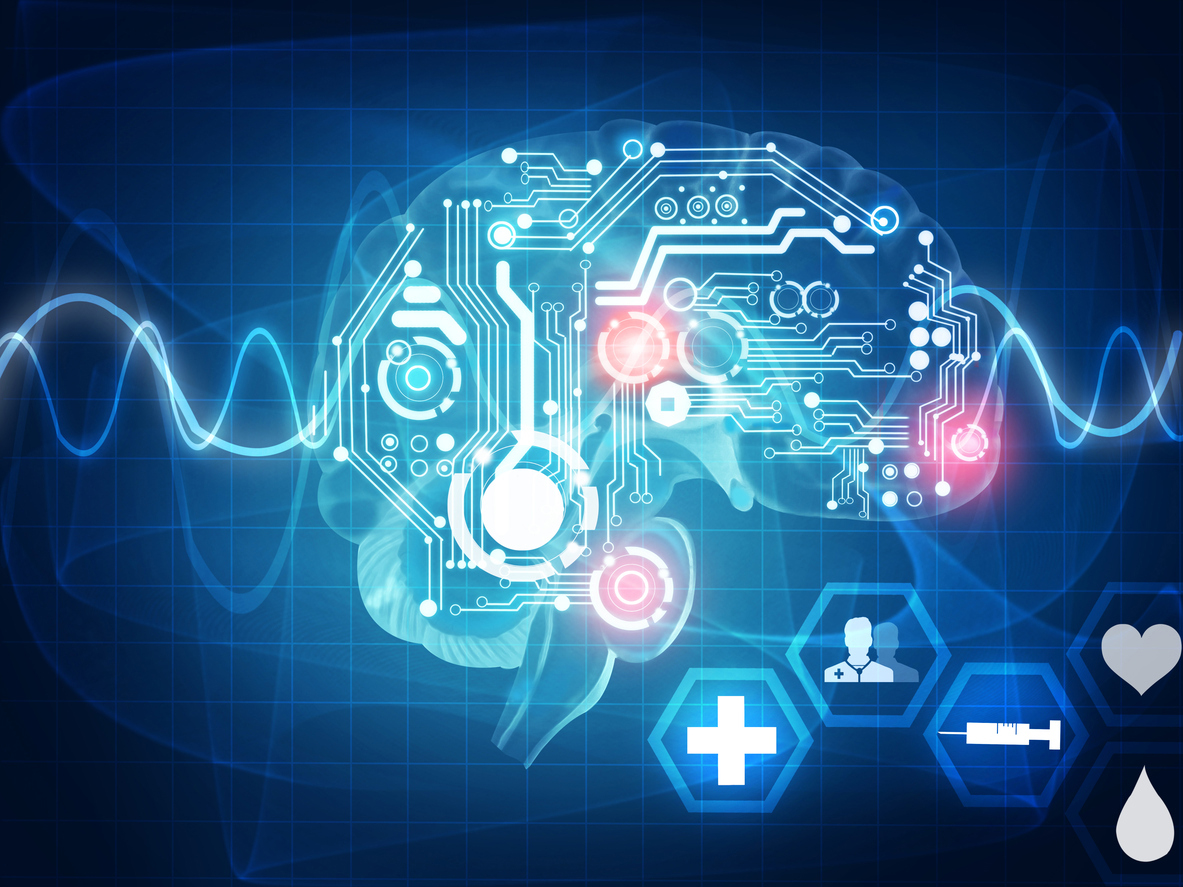 A number of factors have been contributing to a rapid change in care delivery models world-wide. Increasing cost of care, need to improve access to care, inherent complexity in treatment options and… 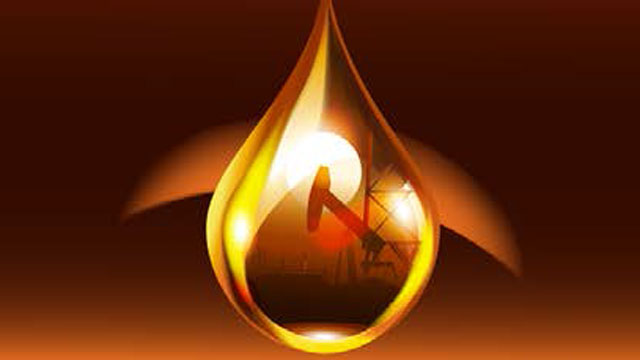 Can Group 1 base oil come back?

The global economy is benefiting from declining oil prices due to the higher economic multiplier in the typically poorer oil importing countries. Consequently, base oil consumption in the…