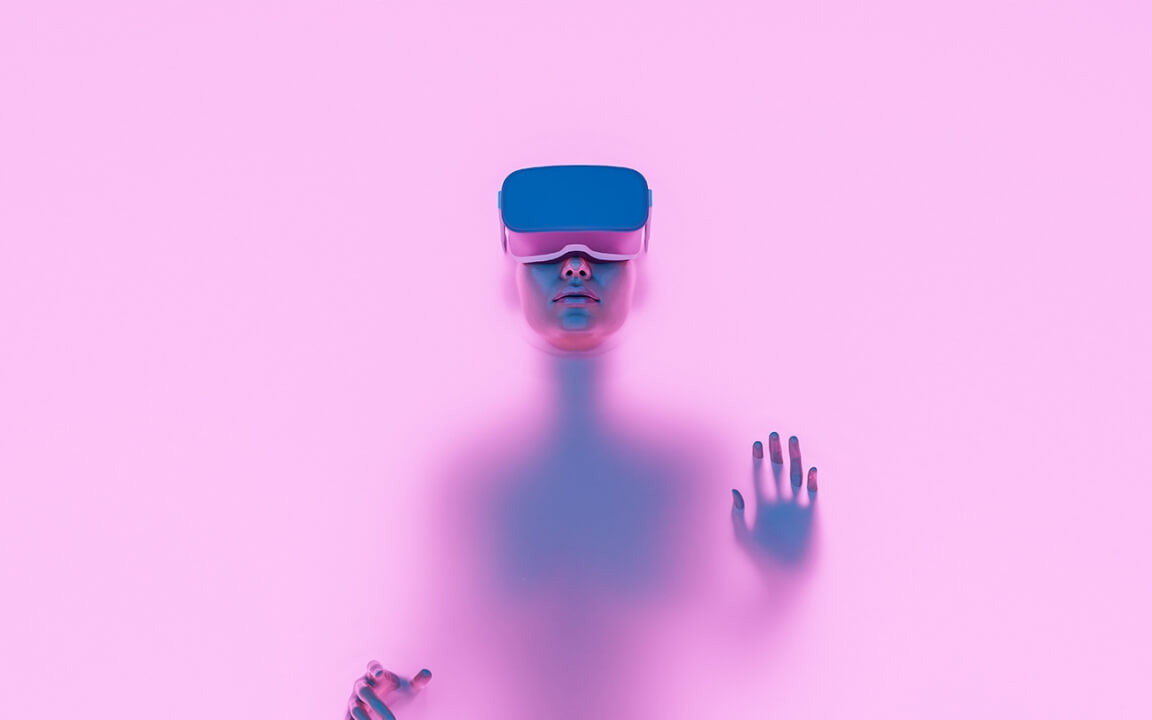 The Metaverse, beyond fantasy 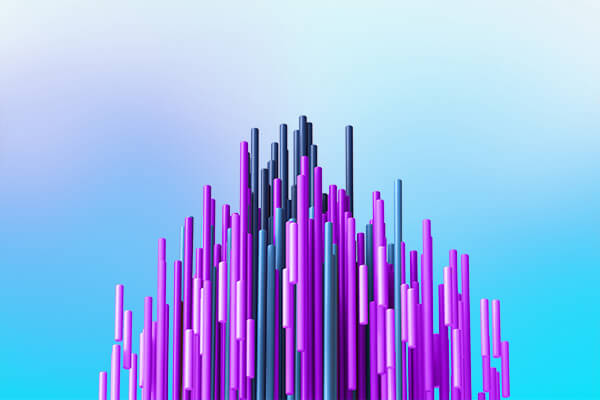 CPAAS: Beyond the hype

As the communications-platform-as-a-service (CPaaS) hype fades, questions arise over where the industry will find future value. Two trends are coming to the fore. First, enterprise customers are… 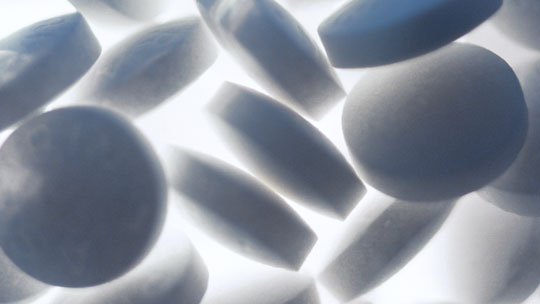 In 2013, the EU-guidelines on GDP of Medicinal Products for Human Use have been augmented: Now for example, the required storage conditions of pharmaceuticals are to be maintained during…