In recent months, the rules of the game in the Oil & Gas industry have continued to change, with a shifting of positions across the entire value chain.

Upstream, the traditional East-to-West flow of hydrocarbons continues to slow, driven by increasing efficiencies in North American unconventional oil and gas production, with Latin America now starting to follow suit. US independents comprise almost half of all US production, with their disruptive presence continuing to unsettle the previously harmonious balance between a few large National Oil Companies (NOCs) and the major integrated oil companies. Is OPEC, whilst still immensely influential, still the only price setter? The NOCs now face considerable challenges and a variety of pressures for change, after a prolonged period of low prices. They continue to play a pivotal role in the industry, given their ability to pursue sizeable investments, but they must also address increasing field maturity & complexity which is diminishing the predictability of their sizeable portion of global production. Indeed, to compensate for the production decline in existing fields with new oil & gas, both NOCs and IOCs are going deeper and farther than ever before, as exemplified by the substantial cost reductions that are now anticipated in subsea developments.

Continuing change is also underway in midstream gas, trading & transportation. It is, for example, a pivotal time for the European gas market; new de-bottlenecking infrastructure continues to be built, as well as new import capacity – both LNG terminals and the Nord Stream 2 project. The European gas market is rapidly becoming more and more integrated and efficient, delivering the lowest possible cost gas to consumers across the continent. The LNG industry continues to evolve, with several key disruptions still taking shape; the US moving from LNG importer to LNG exporter, and Japan’s continued effort to replace nuclear electricity production after Fukushima.

The one constant we see across the Oil & Gas value chain is innovation. Technological advancements - deployed in the right way - are helping tackle operational maturity & complexity, improved contract management solutions are helping to maximize the value of partnerships, safety behavior advancements are helping to improve performance, and local content advancements are helping resource-blessed nations to convert Oil & Gas revenues into local industry prosperity. Of course, digitalization continues to make its mark, moving from being an uncatchable myth to delivering bottom line benefit; in this year’s journal, Patrick Pouyanné, Chairman and CEO of Total, joins us to explain how the fourth-largest major IOC is approaching digital innovation.

Arthur D. Little has a strong track record of supporting Oil & Gas industry players to manage unpredictability and leverage change, at critical stages of their existence. We aspire to be your capability-builder, problem-solver, and agenda-shaper. We trust you will enjoy reading this year’s Oil & Gas journal, and as always, we greatly encourage your views and discussion. 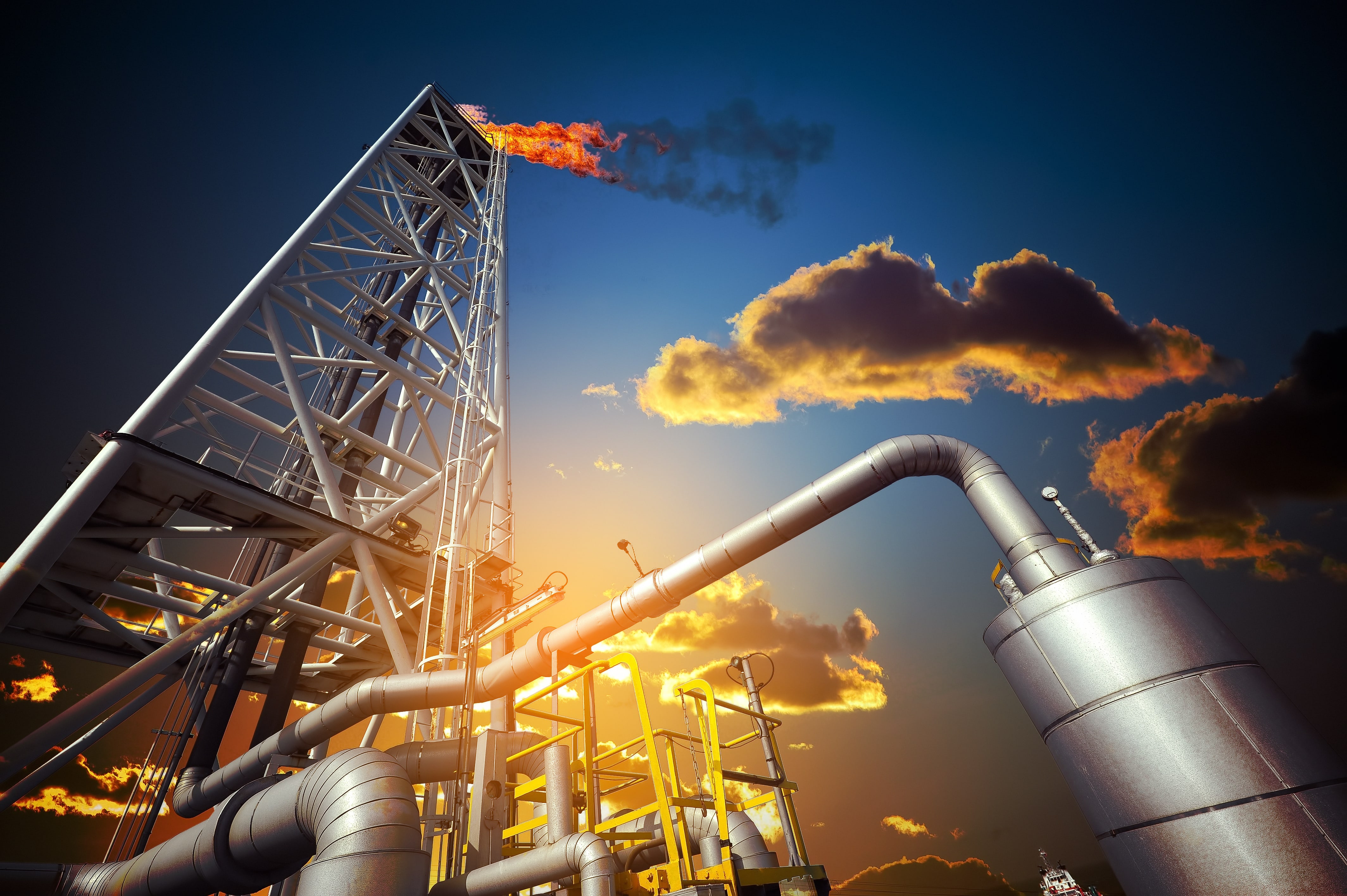 The energy industry, from oil and gas to utilities, is going through an unprecedented change. It’s a change similar to when the world moved from wood to coal, with the steam machine, or from coal to… 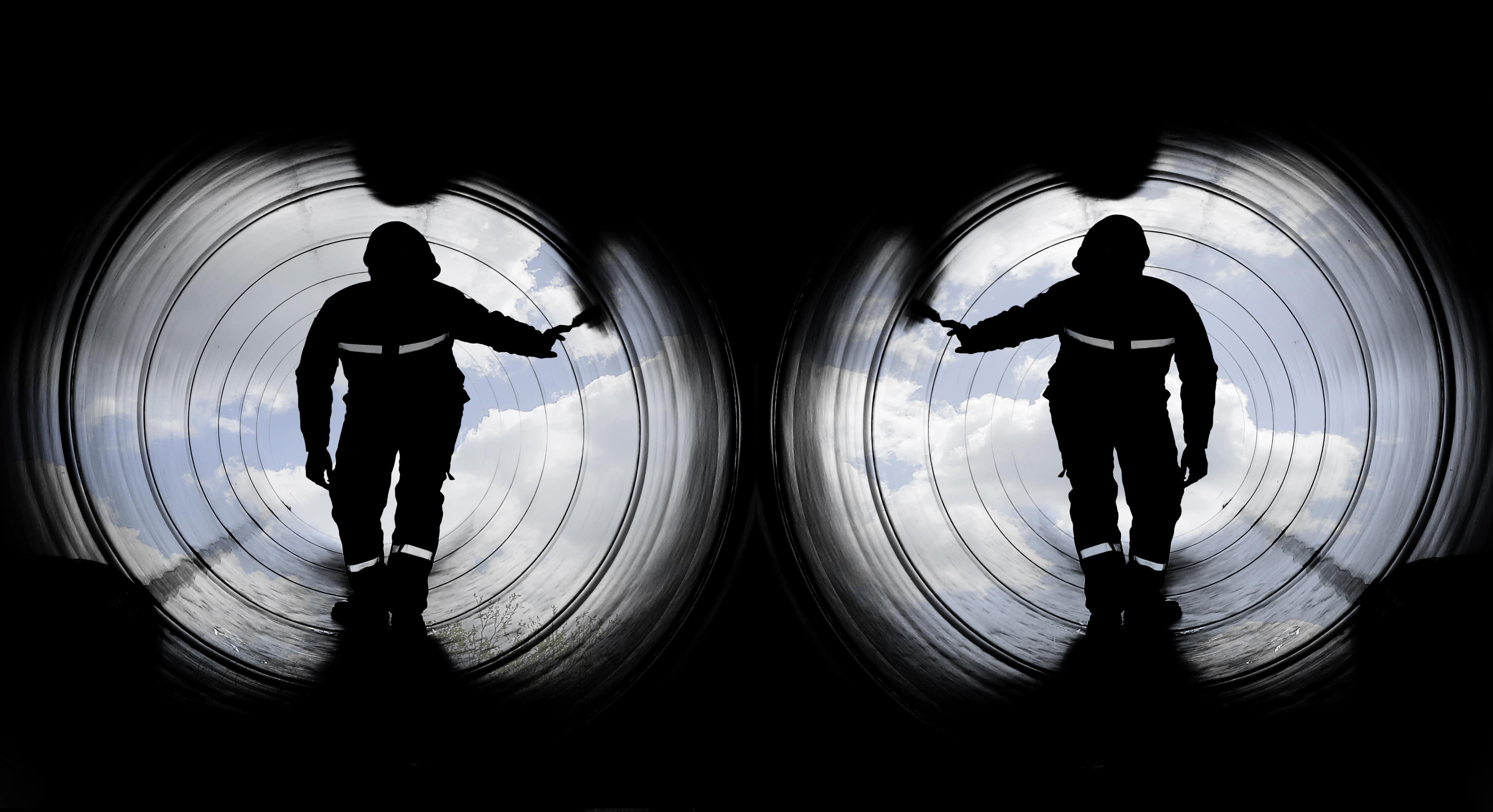 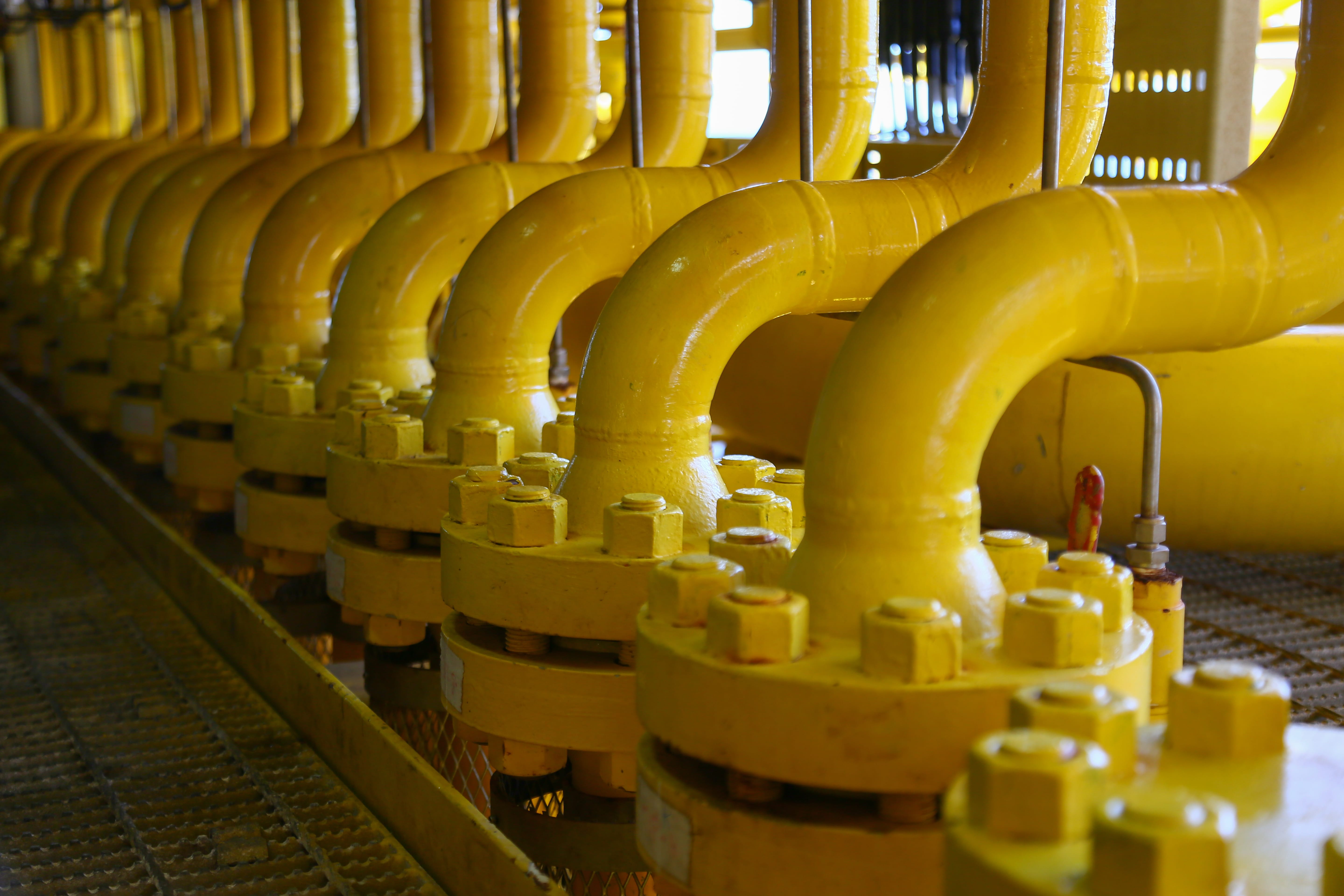 During the spring of 2018, after seven years of deliberations, the European Commission concluded its investigation of Gazprom regarding alleged abuse of its market position in Central and Eastern…