Cost reductions achieved by adopting new oilfield technologies are critical to improve the resilience of Exploration and Production margins, especially for subsea assets. However, new cost-effective technologies can only be deployed successfully with sustained and targeted R&D efforts. In this viewpoint, Arthur D. Little shows how new ways of engaging and working with technology suppliers to create technology roadmaps in one particular technology area – the subsea arena – helped to significantly reduce costs by phasing emerging technology deployment to allow technologies to mature and be deployed later along the roadmap.

The oil and gas industry has been subject to strong fluctuations in crude oil prices, with the price of Brent Crude dropping from $110/bbl in 2014 to $30/bbl in early 2016. Since then, prices have recovered, but this has highlighted the need for cost reduction to improve operational resilience. To deliver the many new development projects anticipated over the next five to 10 years in an economically viable manner, a new approach is required for the development and deployment of new technologies that can achieve sharp reductions in capital and operating costs.

A drive toward cost reduction

These cost pressures are especially felt in subsea production, an area characterized by higher initial investment and operating costs than any onshore counterpart. The trends within this segment are towards developments further from shore and away from existing production structures.

Umbilicals comprise a substantial cost element in any new off-shore asset development, and their budget impact increases as tiebacks become longer. In the case of a 50 km tieback, a conventional umbilical could account for 5 percent of the overall project cost (excluding drilling & completion).

As a result, oil companies are assessing ways of reducing dependency on umbilicals by moving more processes subsea, freeing space on the existing platforms and deploying smaller, cheaper equipment topside.

For the third consecutive year Arthur D Little conducted the survey, which provides the only comprehensive review of the UK subsea oil and gas sector. It seeks to provide an accurate picture of the… 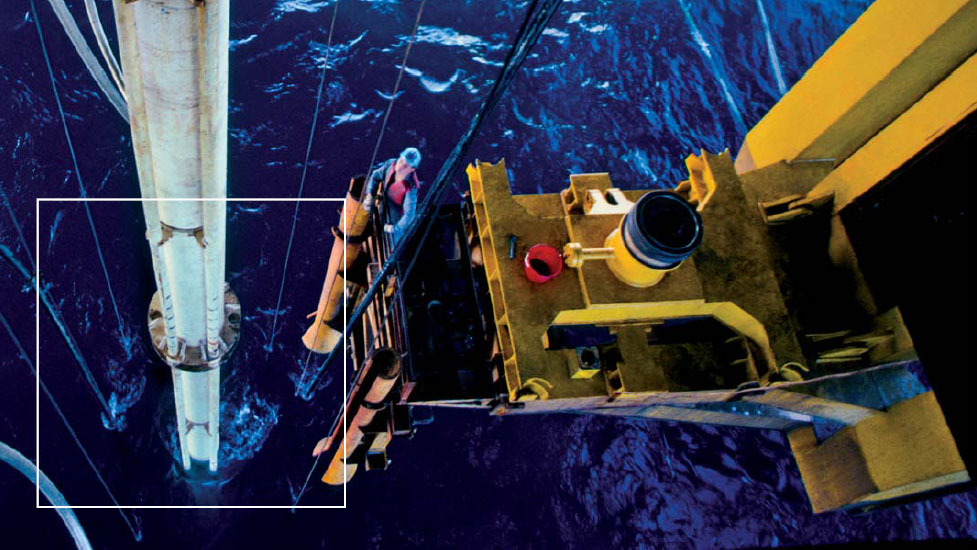 Over the past four years revenues in the subsea oil and gas sector have been growing at an impressive rate. The next five years are expected to bring a period of consolidation and a number of…