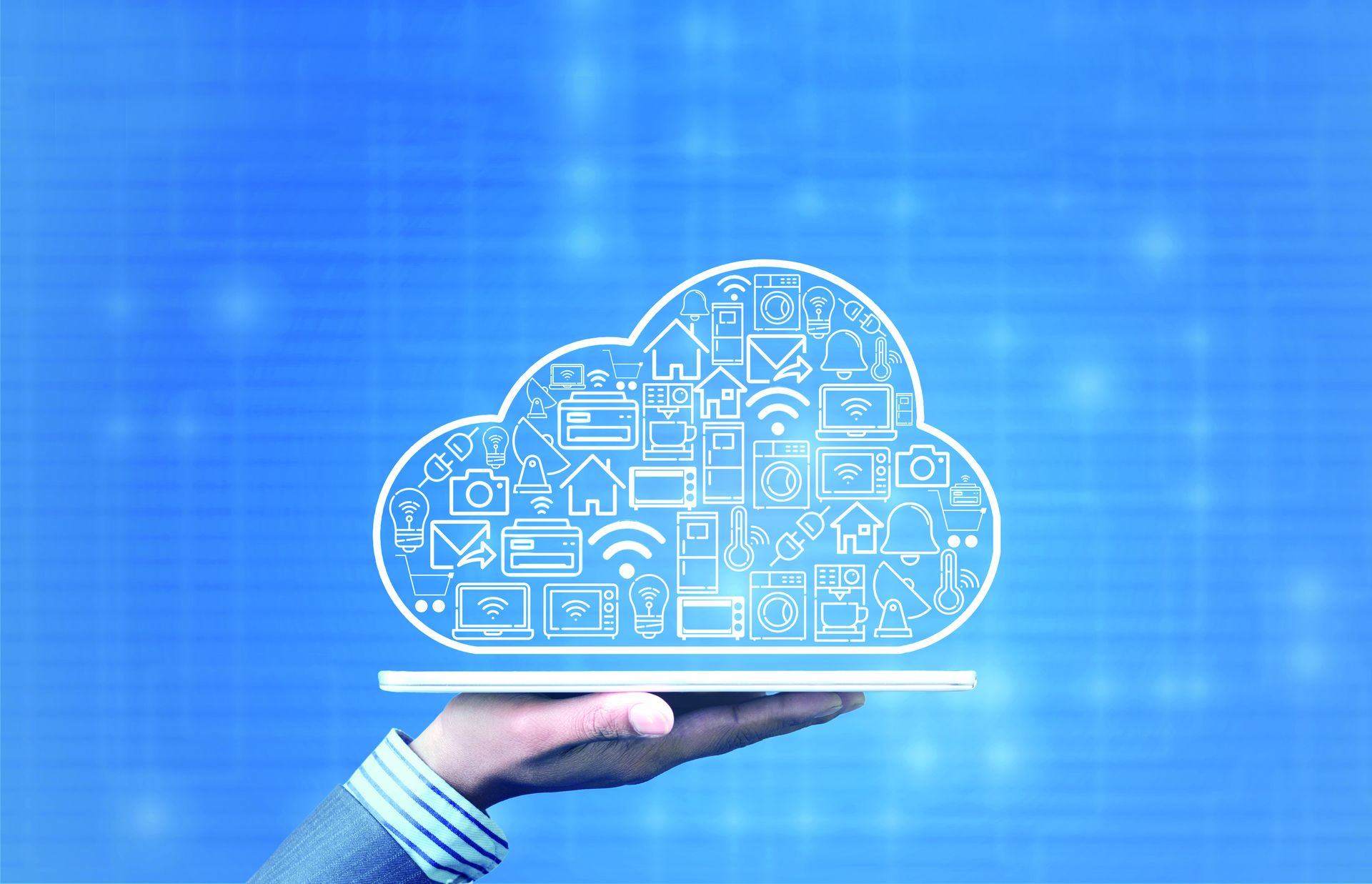 Realizing the potential of the Internet of Things with 5G

Despite the hype, the Internet of Things (IoT) has yet to deliver its promised benefits to industrial companies. The advent of 5G removes many of the technical barriers to its successful adoption,… 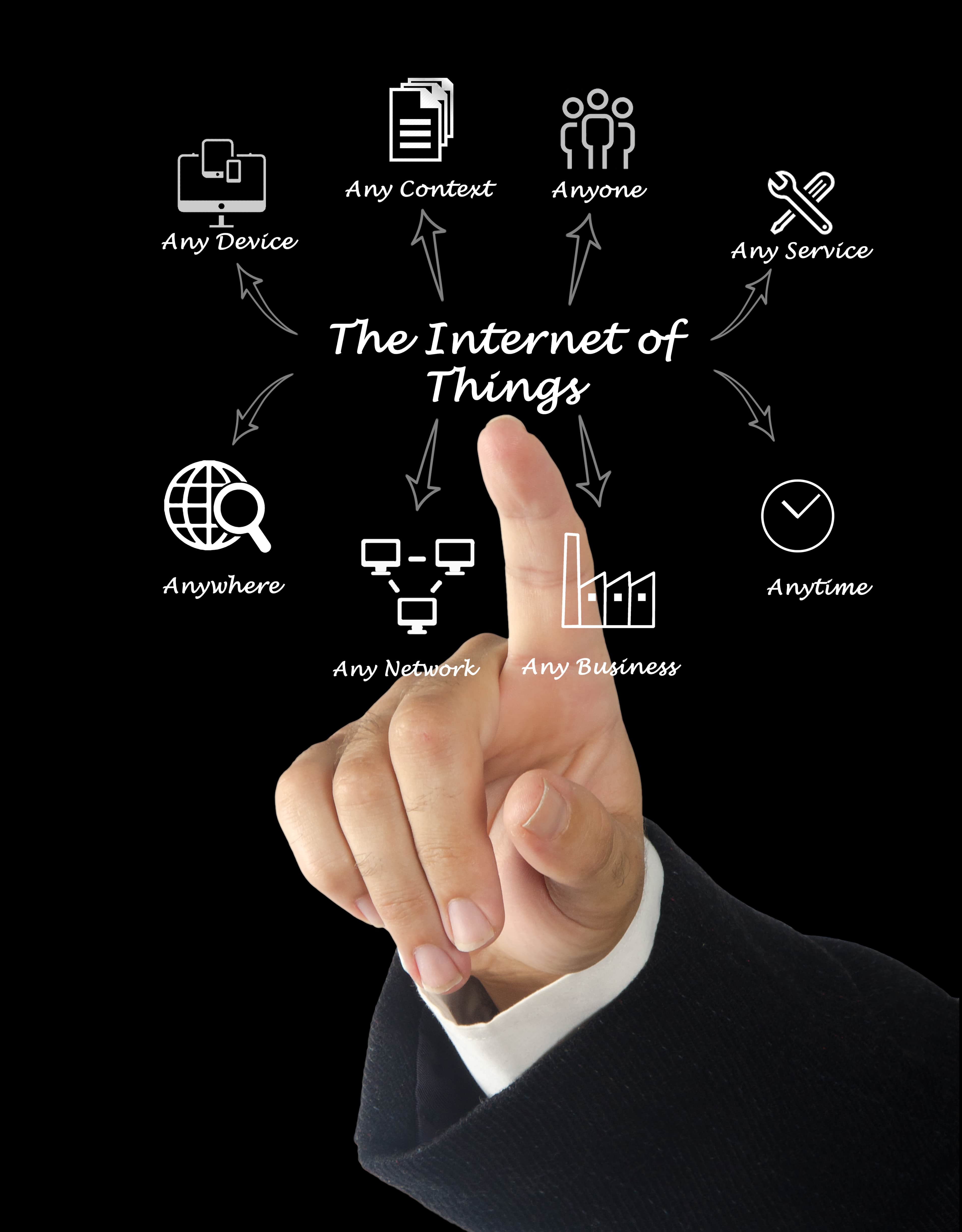 With the Internet of Things (IoT) every- where, can regulation be far behind?

The IoT ecosystem is expected to grow rapidly in the next few years, with mainstream deployment already prevalent across many vertical industries. Increased IoT penetration across use cases poses…