With significant venture capital injected, bike sharing has been booming rapidly in China since the second half of 2016, and already looks to be impacting the future development of the urban mobility ecosystem. Arthur D. Little considers the market dynamics and competition landscape, as well as some key takeaways for different stakeholders, including city authorities, the existing bicycle supply chain, and the new entrant bike-sharing companies themselves.

Since the second half of 2016, the bike-sharing business has been booming in China

China used to be the “Kingdom of bicycles, the biggest” market for bicycles in the world. Since the start of the 21st century, however, with the rapid increase of private cars and the convenience of public transportation such as metro rail, the use of private bikes has dropped.

However, thanks to the prevalence of smartphones, mobile payment via Alipay and WeChat, and the decreasing cost of GPS devices, a new business model of bike sharing has been enabled – and undergone explosive growth. The number of people riding bikes has dramatically increased since the second half of 2016, especially in Tier 1 cities, including Beijing, Shanghai, Guangzhou and Shenzhen. There are three key features of this new wave of bike sharing: 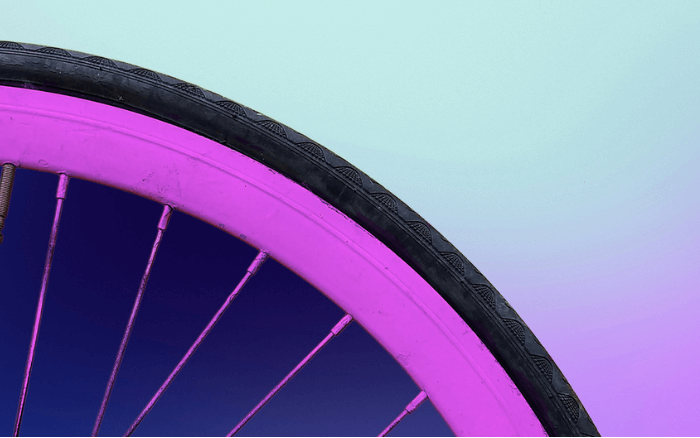 The pandemic sent many mobility operators reeling, yet one subsector found its time to shine: bike sharing. Fueled by ever-growing demand for cost-effective mobility, the sector grew its global…

Production sharing is a strategy for conducting industrial operations in which certain procurement and manufacturing processes are restructured and shared, with firms in a developed country…

Managing Interfaces: A Key to Rapid Product and Service Development

Today, innovation contributes as much to protecting profits as cost containment. Indeed, many companies risk corporate failure unless they produce the right products or services at the right time. To…