Alliances for Competitive Advantage: Why, When, and How

For better or worse, alliance formation soared during the 1980s as corporations united for competitive advantage. While many alliances have been highly successful, others have ended bitterly, and… 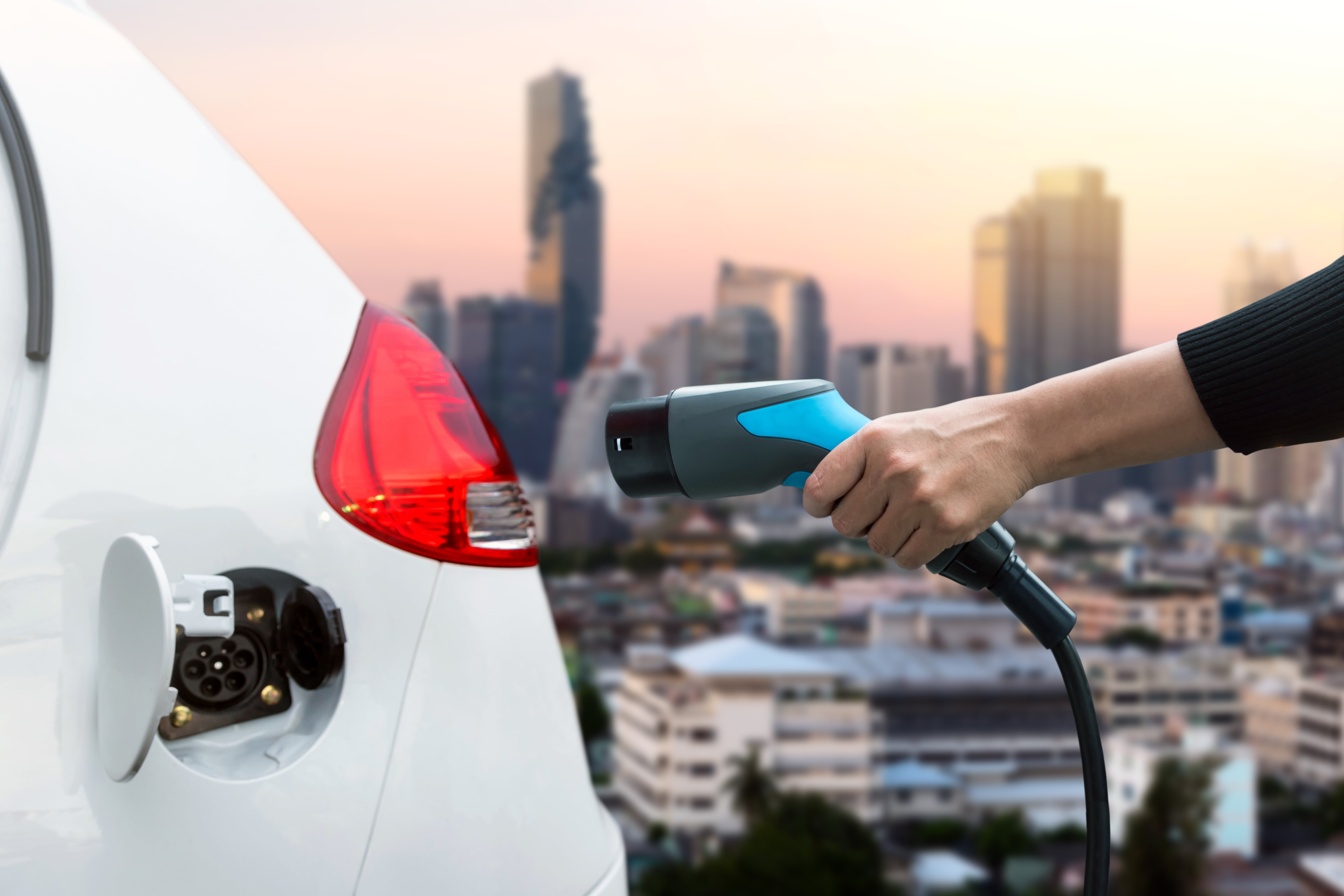 When will the electric vehicle dream become a reality?

Ever since the Government of India made public its intention to electrify all new vehicles by 2030, a sudden wave of excitement has gripped the global automotive industry. Several global and local…

How to manage portfolio companies when the economy is down